The Sony A7 SIII – a love hate relationship for professional videographers 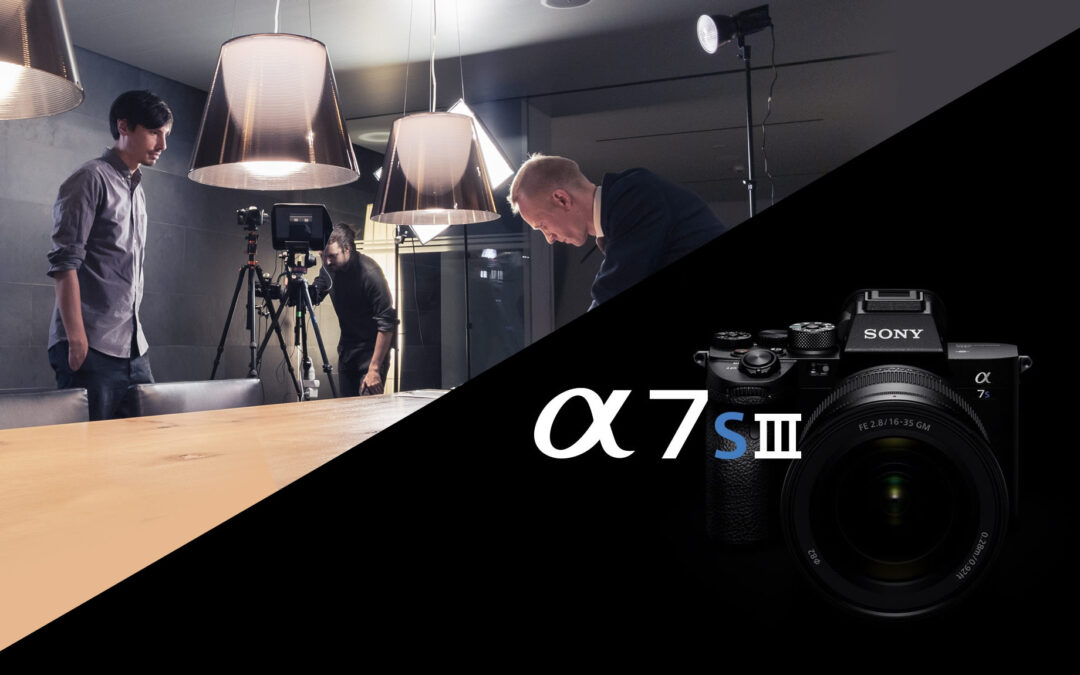 Jonathan Moy de Vitry is a filmmaker and the founder of RightHere/RightNow Productions, a team of Geneva-based artist-technicians infusing the best elements of classic cinema into modern media formats, from event videos and social media campaigns to livestreams and immersive (VR) experiences. I had the chance to talk with him about the Sony A7 SIII video camera, a popular working horse in video and film production (also at Epic Lab), and its biggest flaws and benefits.

Jonathan, why do you think the Sony A7 SIII is so popular among content creators?

If I had to list two reasons, they would be the ability to grab beautiful footage in tough lighting conditions and a very reliable autofocus. Content creators don’t always have the resources to light scenes thoroughly or the time to constantly pull focus manually so these two features alone are game-changers.

What are some of the flaws you have encountered in your everyday workflow?

I find that the A7 SIII’s worst flaws fall under general categories: Bad User Interface (UI) and intentional crippling of features.

Examples of “Bad UI” would be the poorly thought-out menus, buttons that are not assignable to useful features, and archaic functionality design. I use an 3rd party external monitor app on my phone called Monitor+ which gives access to most of the important features needed by filmmakers in a way more elegant way than the Sony app ( which is frankly a disgrace). Instead of 5 taps to change a recording format, Monitor+ lets you do it in three. Another example is the Picture Profile menu which only lets you scroll through the generic names of each profile (PP1, PP2, etc) without showing you any useful information about each one. To know which one to choose you either need to memorize the meaning of each profile or click individually on it to see its attributes.

In terms of crippled features, the best example is the limits on recording in XAVC HS, a useful format that lets you capture 10-bit 4:2:0 color instead of the much heavier 4:2:2 without losing much quality. The A7 SIII will record in 120fps, 60fps, and 24fps in NTSC, while only letting you record in 100fps and 50 fps in PAL — No 25fps, the most useful FPS of them all, especially for long interviews. Why would this be? I can’t think of a good reason for the life of me besides forcing PAL users to use heavier codecs that encourage the purchases of Sony cards. It feels dishonest.

Another serious flaw is the inability to set custom white balance while in memory recall modes. It’s a problem for content creators, many have complained about it online. There’s no technical reason not to fix it. And yet it’s there, slowing our work down in complex situations.

Why do you think Sony has not addressed these issues in the process of upgrading the A7 SII model to the SIII model?

Bureaucracy? Long quality assurance cycles? I don’t know, but neither of the updates addressed any of the main concerns we creators had… although they did add S-Cinetone, which is a feature we appreciate a lot.

With the new A7 IV coming out, many aspiring videographers are asking themselves if the A7 IV can be a valuable alternative to the A7 SIII series. What are some of the key functionalities the A7S III provides that make it a better choice for filmmakers?

I was slightly disappointed to find out that the A7 IV has several features that the SIII does not. Hopefully a firmware update will fix these, but I can’t get my hopes up. I guess probably the biggest useful feature the SIII has is low-light functionality, which can make or break shoots. I experienced this last year after the road to a prod location was blocked by snow. The talent and I were forced to hike for an hour to get there, by which time the light had mostly disappeared. By pushing the ISO to the max I was able to get enough shots to make a decent clip that reached Top 10 on the Lebanese charts (Yes, that’s a boast, but a small one 😉 ).

RightHere/RightNow Productions does a lot of work for corporations in Geneva, Lausanne and Zurich where fast turnaround times are key. What are the advantages of the A7Siii in terms of speed in comparison to competitive cameras, such as the Blackmagic Pocket Cinema Camera for example? 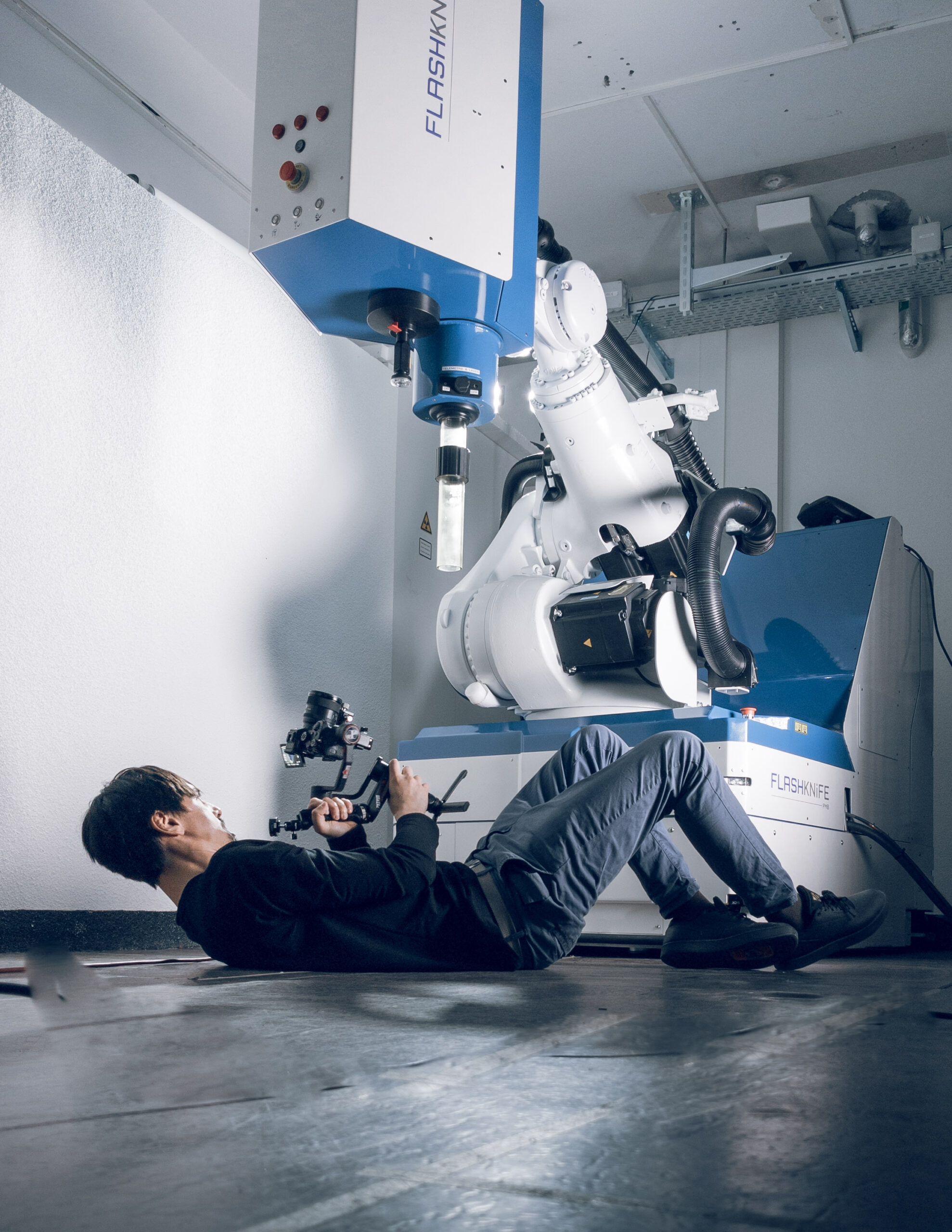 In terms of moving image content format, where do you see the highest demand for corporate clients in the future?

I have a hard time predicting where most demand will occur. That said, I have noticed that many big companies are looking to produce more decent — instead of extremely polished — content. It’s a niche that small production companies can thrive in because they offer flexibility, fast turnaround times, and more reasonable production costs than larger operations.

Thank you very much for the interview, Jonathan.