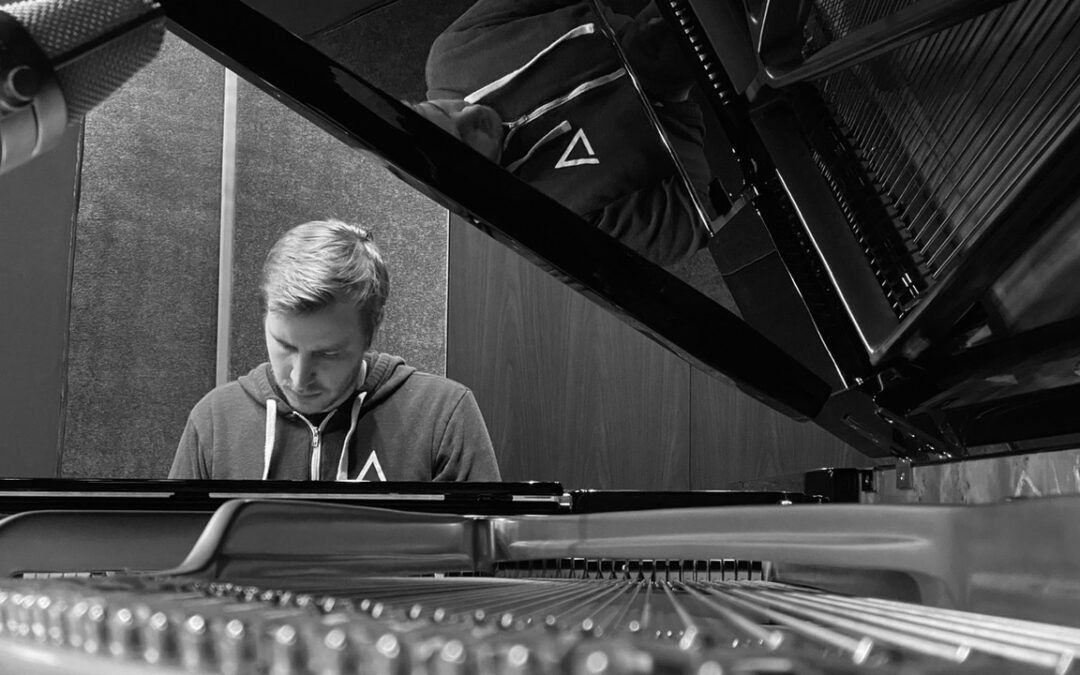 Jeffrey Gaiser is an award-winning film composer at Audiomachine, a production music company based in Los Angeles. Many of Audiomachine’s tracks have been featured in theatrical movie trailers, including those of Avatar, The Chronicles of Narnia, Iron Man, Venom and Avengers: Endgame. Epic Lab had a chance to talk with him.

Jeffrey Gaiser, you’ve been a full-time composer at Audiomachine for the past three years. Can you tell us what your engagement with Audiomachine involves?

Three years ago, I started as a composer’s assistant for the president of the company, Paul Dinletir — and six months later, became the studio manager and full-time composer for our full-service recording studio in Canoga Park, California. I helped to assemble a team of composers to work together under one roof, all writing music for trailers, video games, and other visual media.

Audiomachine is releasing albums specifically for the film industry’s professional use. Recent albums include Deus Ex Machina, Phenomena, Origins, Leviathan, Awakenings, Millennium, and Monolith. What do they consist of and who is buying them?

Audiomachine specializes in writing music for use in trailers, advertising, and promotional campaigns. We are known for epic music and the company’s extremely high production value, but we write all sorts of music for all sorts of uses, within and outside of the film industry. Our business model is primarily based on licensing an exceptional catalogue of original music, and our clients are often made up of trailer houses, music supervisors, and production companies who are looking for the cutting edge, impactful and forward-thinking sound Audiomachine is known for.

How do these albums differ from other music libraries?

Quality over quantity. Where many music companies concern themselves with creating a massive library of innumerable tracks, pumped out en masse, Audiomachine focuses instead on making every track unique, pushing the boundaries and defying expectations with each new release. 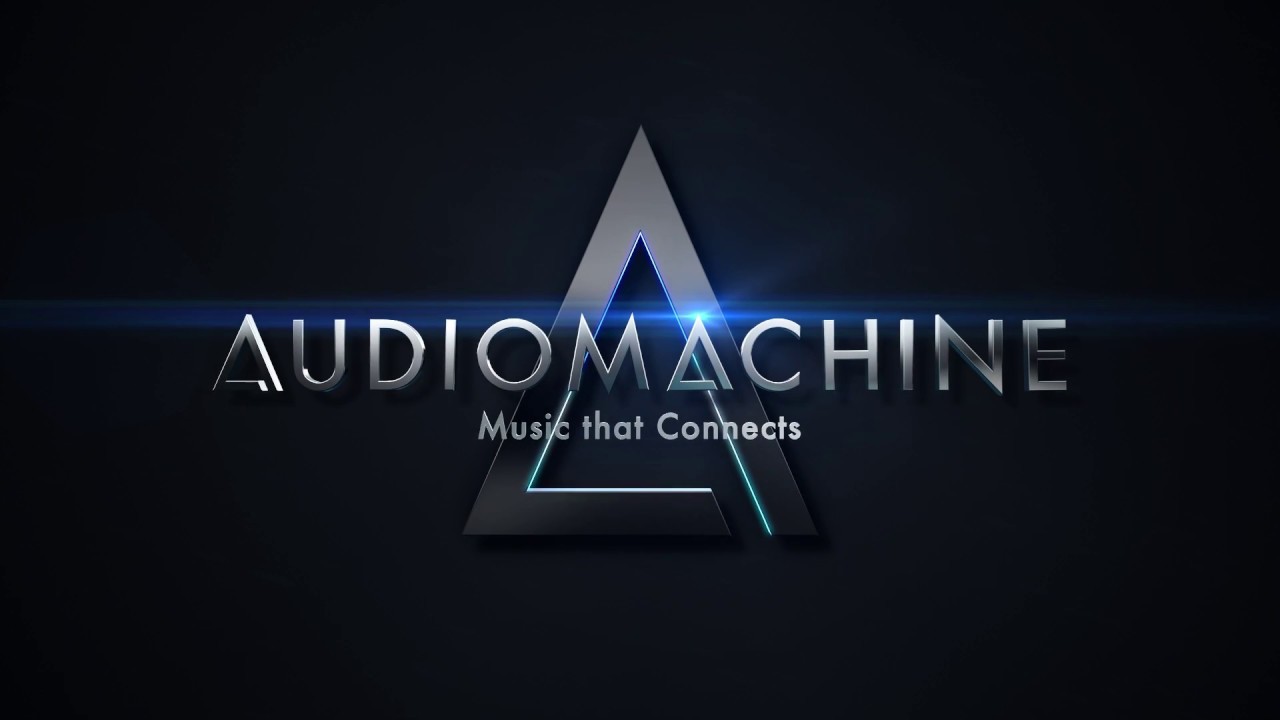 Many of Audiomachine’s tracks have been featured in theatrical movie trailers, including those of Avatar, The Chronicles of Narnia, Iron Man, Venom and Avengers: Endgame. What is the secret behind Audiomachine’s success?

It’s many things, I’m sure, a lot of which are as mysterious to us as they are to those who our music connects with. But if anything, it’s definitely the shared vision and culture that Paul created. Through his experience, hard work, and passion for music and sound, Paul used his own success to foster, develop, and promote the bravery, passion, and hard work in all of us — in each member of our team.

What are the particularities to be taken into account as a composer when composing trailer music in comparison to feature film music apart from the obvious difference in length?

So many differences! And yet, many similarities, as well. The difference in length greatly contributes to the difference in style and musical content. A good trailer is meant to get an audience excited to see the film it advertises; to give you an intriguing taste of what’s to come, while leaving a lasting impression of its own. But trailer music is most often composed without seeing the footage it will be used with, meaning that the composer must use their ability to imagine the world audiences will want to visit long before they know the film it will be attached to.

What tools are you using when composing for film?

Logic Pro is my DAW of choice (though I know and use Digital Performer, Cubase, and Studio One, as well) and use many different libraries in combination, the vast majority of the time. I’m a big fan of Cinematic Studio Strings and Brass, and often work with East West Hollywood Orchestra, as well. I would highly recommend working with plugins from FabFilter, Soundtoys, PluginAl-liance, iZotope, and UAD if you want to get the most out of your sounds — as treating/processing your audio can sometimes be as great a source of inspiration as the original sound, itself.

When looking at film and trailer music in general in the past ten years, do you recognize a special trend / stylistic change over the years?

Hard to talk about trailer trends without talking about giant synth or brass stabs, sub drops, or epic hits and percussion… but as with everything, techniques persist because they’re effective. But molds are broken the same way expectations are, with new and exciting ideas. And doing what works only works for so long, before someone does something new — something that’s never been done before — and then everyone wants a piece of it. People will always be looking for the next big thing, and likewise, the trends can always be traced back through the imitations to someone who was willing to be original, to take chances, and risk failure in the name of pushing the boundaries.

The film industry is changing rapidly (Netflix is growing faster than ever, streaming services by Disney and Apple have appeared and the trend goes towards a data-driven, direct-to-consumer future). What kind of influence does it have on the film music industry and what is the biggest challenge as a film composer nowadays?

Change is inevitable — and living in the digital age means that the rate of change is increasing exponentially. There are always upsides, as it has never been easier to produce content, and there have never been more pathways to getting exposure, but every platform is becoming more saturated with content than ever before, meaning that it becomes more difficult to properly value the work that’s out there. But where there is uncertainty, there is also opportunity. As challenging as the industry might be, the biggest challenge will always be the limitations we put on ourselves. As our tools improve and the barriers between composers and consumers are removed, more than ever — working hard, working with integrity, and daring to lead where others follow will set you apart.