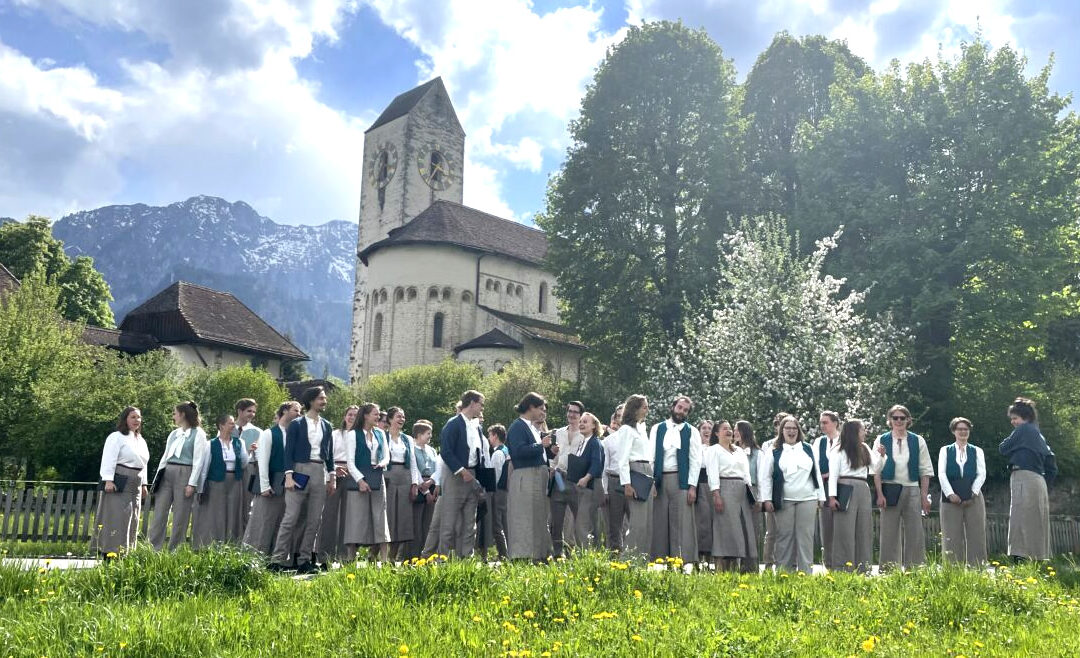 In April of this year we were responsible for the “Digital Concert” film production of the Bachwochen Thun music festival. Released in September, this special concert format will make use of a newly developed video player called “SwipeKam”, which allows audiences to be their own director by choosing camera angles themselves. A real innovation.

Don’t miss it! On September 4, the online format “Digital Concert” of the Bachwochen Thun music festival will celebrate its premiere. The unique thing about it is that you can be your own director by chosing camera angles yourself. This real innovation is the result of a close collaboration between Bachwochen Thun and the start-up company SwipeKam, which has developed a unique video player on the initiative of the festival.

The Digital Concert will be broadcast as part of this year’s edition of the festival and will only be accessible for a limited time. A behind-the-scenes special, also produced by Epic Lab, will be presented before the actual concert to give an insight into the production which features the Swiss Youth Choir in a brilliant performance in the church of Amsoldingen.