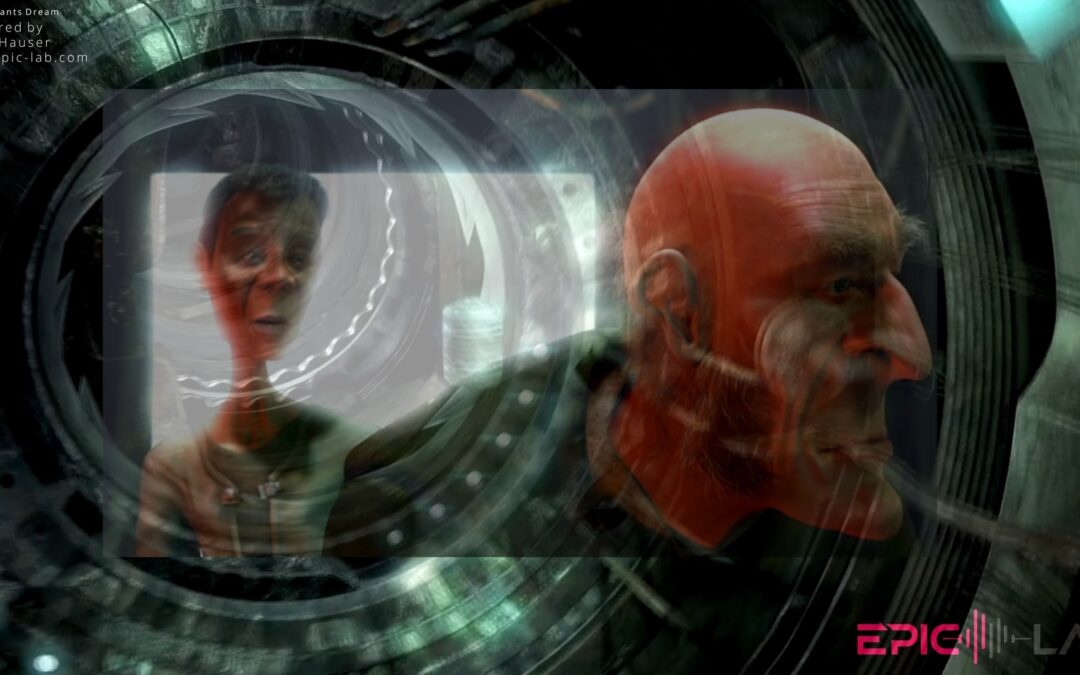 Elephants Dream (code-named Project Orange during production and originally titled Machina) is a 2006 Dutch computer animated science fiction fantasy experimental short film produced by Blender Foundation using, almost exclusively, free and open-source software. The music and the sound design was originally created by Jan Morgenstern (more information  at https://en.wikipedia.org/wiki/Elephants_Dream). With the “Rescoring” the music was completely newly written, almost all sound effects were created from scratch. “Elephants Dream” is an animated film with sometimes bizarre scenes and actions that not everyone understands straight away. At least not everything seems conclusive, but I think I felt and understood very well the dramaturgical side of the film. So I tried to split the course of action into several musical parts. The end (closing credits) is accompanied by music and represents a kind of a “Requiem” – not in the sense of a comparison to great examples by Mozart or Brahms (I would never put myself on the same level with these great composers) – intending to demonstrate the mood, which results from the fateful storyline. The original of the film can be found here: https://orange.blender.org/.