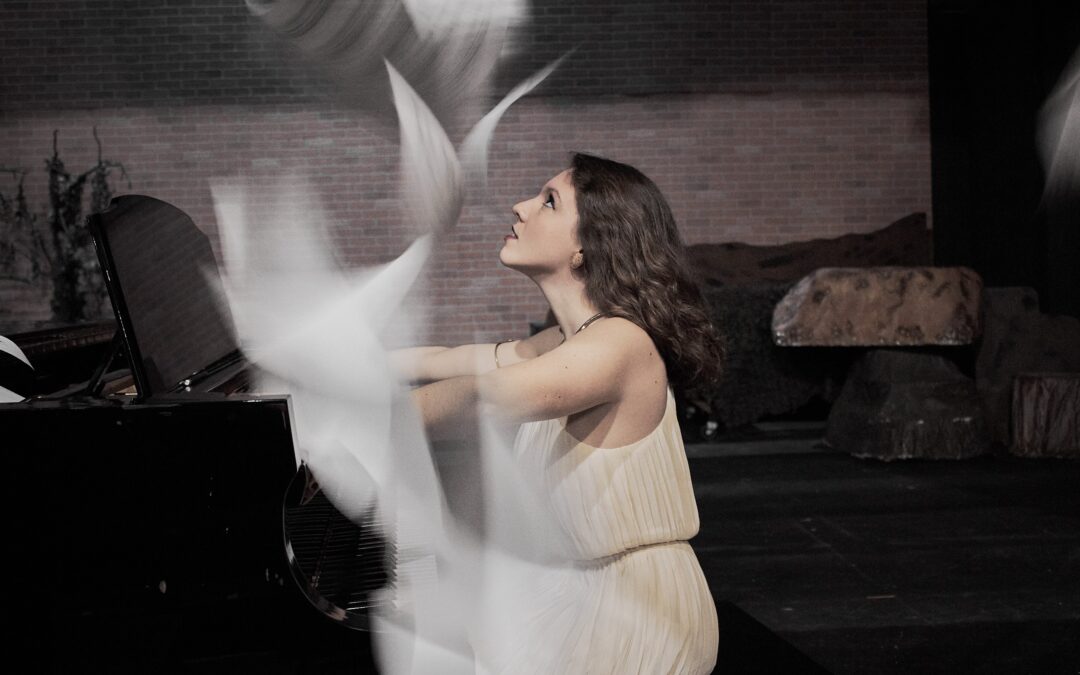 Esin Aydingoz is a Turkish film composer based in Los Angeles, who also happens to be the assistant music director for DCappella, Disney Music Group’s a cappella singing sensation featuring 7 world class vocalists. Known for their reimagined classics from the Disney songbook, the group originally came together as a result of a nationwide search for the best vocal performing talent in a cappella and stage. Since their debut on the “American Idol” stage during Disney Night in 2018, DCappella has completed a 40-city tour through North America and parts of Canada, and they sold out an 18-city tour through Japan. Epic Lab had a chance to talk with Esin about her career as a film composer and her work with Disney.

Esin, what inspired you about film music and how did you decide to pursue it professionally?

I love it when different art forms come together to create something unique that convey a message. In my opinion, film, musical theatre and dance achieve this so beautifully.

Ever since I was a little kid, I was always very inspired by the Disney/Pixar animations – because they uplift people and remind them that if they work hard enough and are true to themselves, they can achieve anything. My biggest dream is to work on such projects that inspire both children and adults on a global level.

Like every other artist, I sometimes question myself and wonder if I’m good enough –but what gave me the courage to pursue film scoring professionally was a mixture of the following:

Would you tell us a bit about your education at Berklee College of Music?

Berklee is a magical place for all music lovers. I was there for five years. I did a double major in Film Scoring and Contemporary Writing & Production – as well as a minor in Musical Theatre Writing. Getting to work with Sheldon Mirowitz, Joe Carrier, Daniel Ian Smith, Michael Wartofsky and Bill Elliott was an incredible experience. What is so special about Berklee is that you don’t just learn on paper. It provides opportunities for you to apply everything you learn in real life. I wrote, arranged, orchestrated, conducted, recorded, performed, rehearsed, notated, produced and even toured during my Berklee years – sometimes with my music, sometimes with others’ music. What an invaluable way of teaching! I not only learned from my own mistakes, but also learned from my friends’ mistakes. On top of all the wonderful educational aspects, we were one big international family, speaking the same language despite all our differences: music! 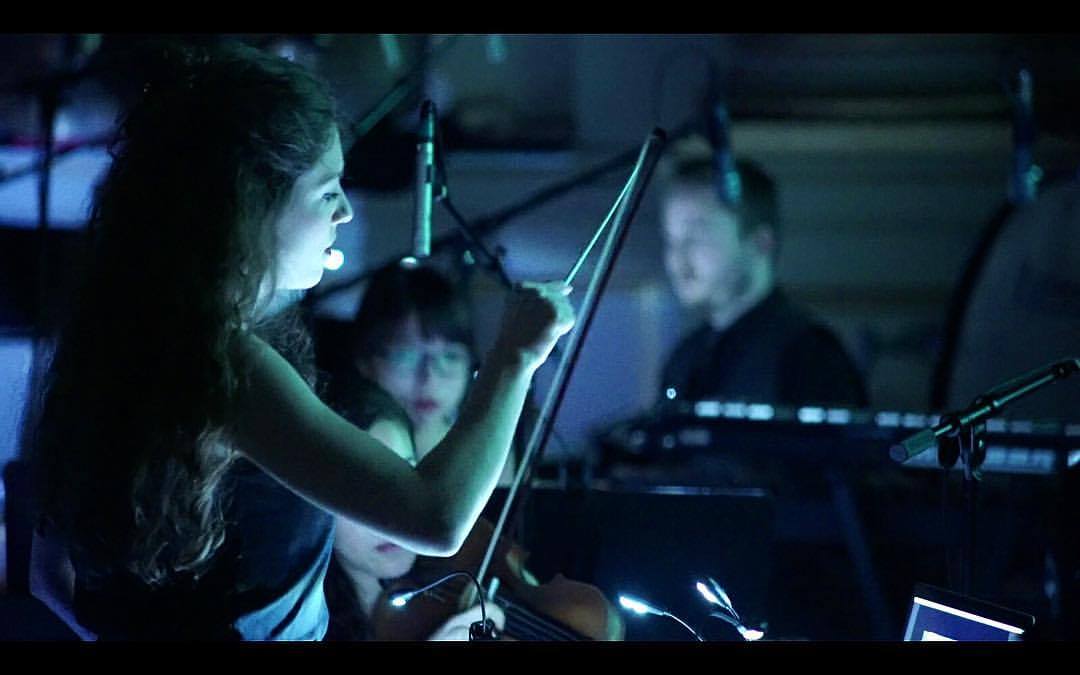 What tools do you use when composing?

I do all my scoring to picture in Cubase and occasionally use Logic when I am just composing or exploring ideas. As for sample libraries, I have a ton – but my go to is Spitfire. I truly love writing for orchestra, and despite the realistic imperfections they leave in their samples, I am impressed by how they offer so many different playing techniques / colors for each instrument.

In your opinion, what are the success factors for film music?

How did your path cross with Disney Music Group?

A year before I graduated, I planned a trip to Los Angeles to see if I would like the city and would consider moving there. I have always dreamed of writing music for animation, so I tried to schedule some meetings at Disney to get advice on how I can make that happen. I found about 50 people from LinkedIn who either currently worked or had worked at Disney in the past. My LinekdIn wasn’t professional at the time, so I actually reached out to them via Facebook. A year and a half later, a miracle happened: A very lovely Disney executive saw my message on a day that he had to find a music assistant. He thankfully believed in me and hired me the next day!

How does a “normal” working day look like when working for DCappella?

A normal day usually consists of me working from my home studio. Whether I transcribe, do score preparation or make piano recordings, I prepare and share everything digitally. My favorite part about my job is that I am the first person to hear Deke’s arrangements.

You are the assistant music director for Disney Music Group’s a cappella sensation, DCappella. Can you tell us more about your role?

I work closely with Deke Sharon, who is the co-creator, arranger and music director of DCappella. He does all the arrangements and sends them my way – so that I can prepare the sheet music and rehearsal tracks to be shared with the vocalists. I am also responsible for preparing all the in-ear monitor audio for the shows and attending the rehearsals for national and international tours. 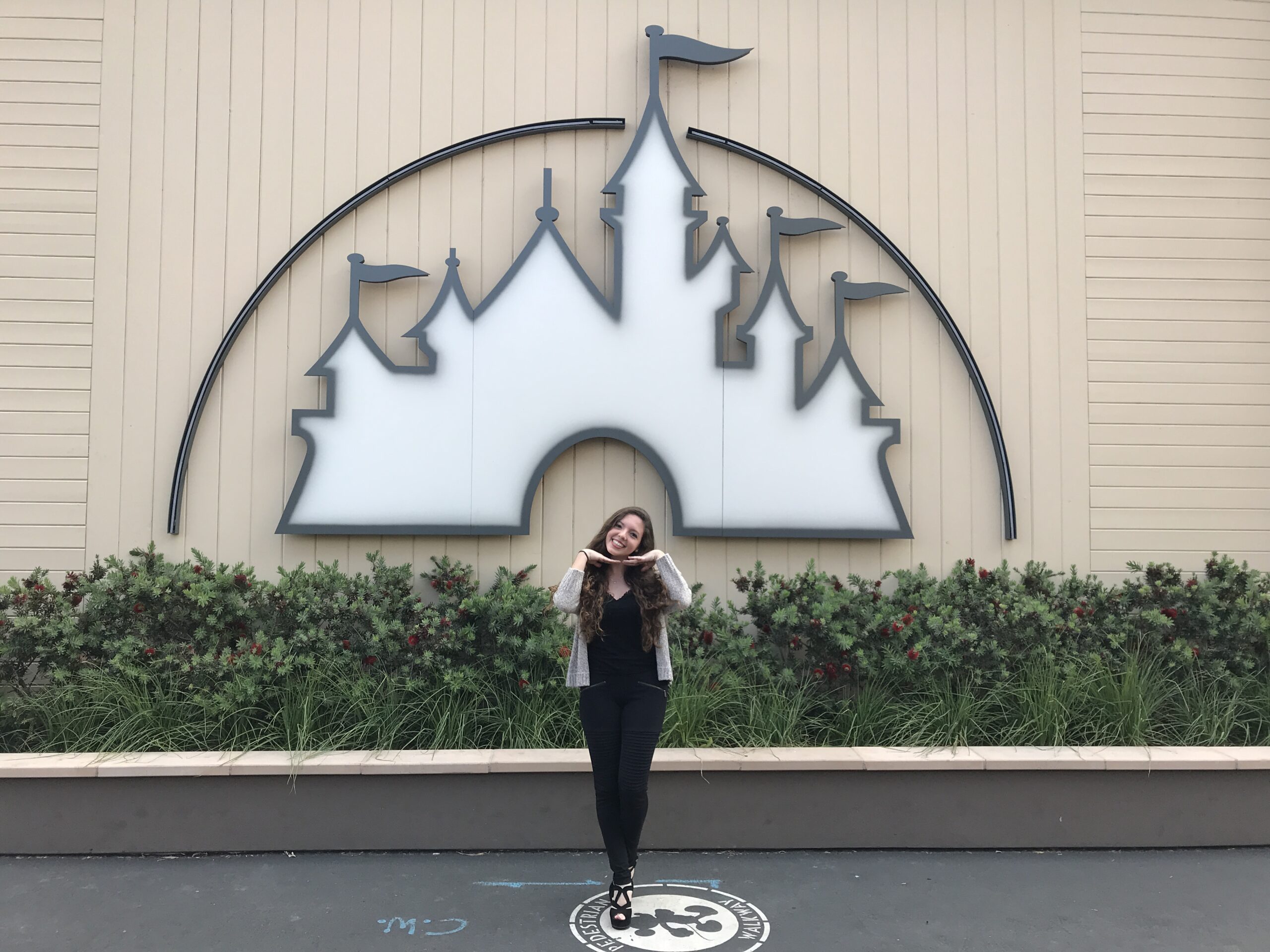 You are also the secretary of the Alliance for Women Film Composers. Would you tell us a bit more about it?

Absolutely! We are an international community of composers and colleagues who strive to support and celebrate the work of women composers through advocacy and education. We have a directory on our website, where filmmakers can review our members’ work and discover new talent for their projects. 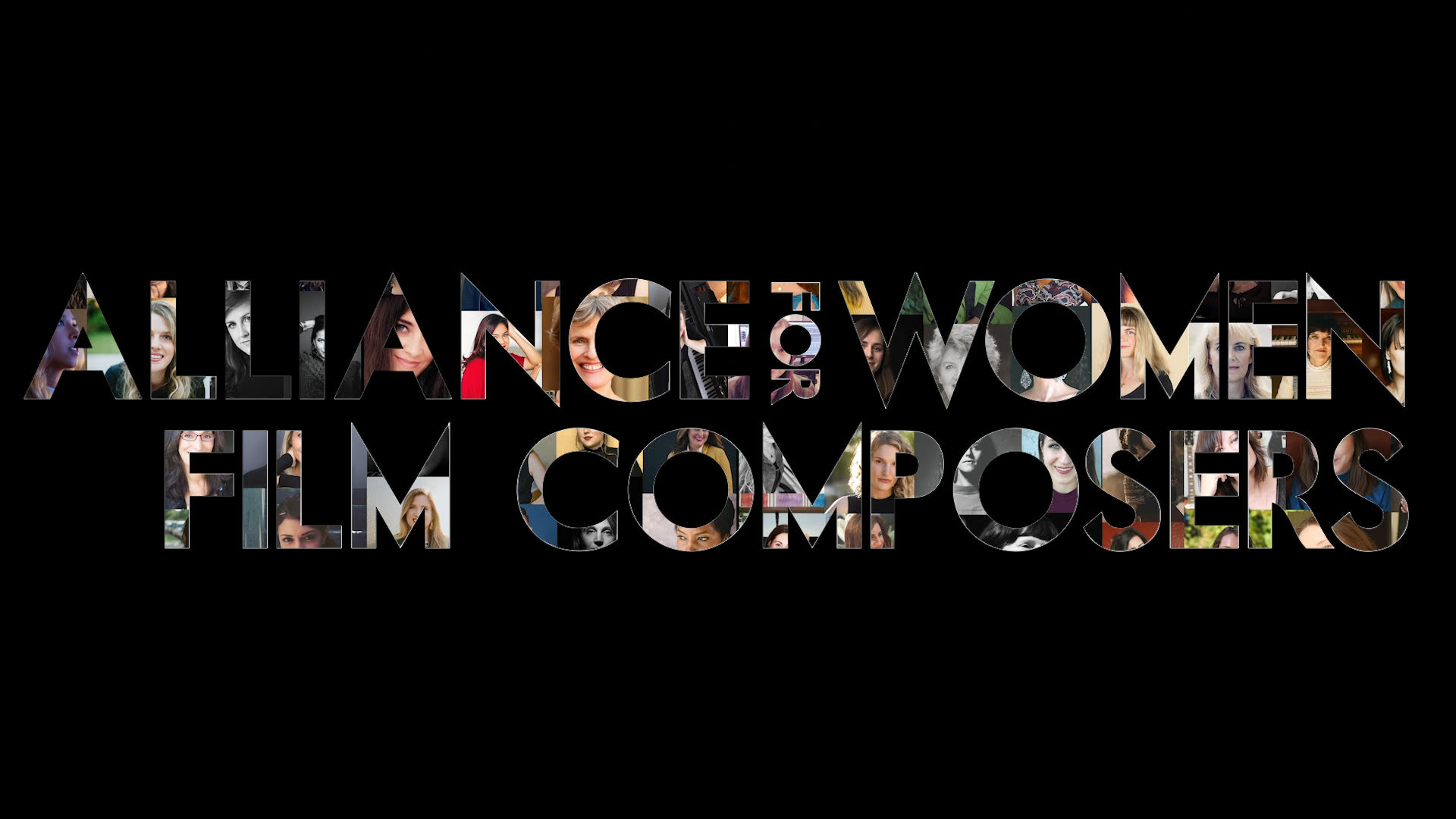 Before the pandemic we held most of our networking events, panels and workshops in LA and UK, but with the new standards that Covid-19 brought to our lives, we were able to expand and connect with a lot more members from different parts of the world, which has been very rewarding. We have about 500 members at the moment. We also welcome supporting members regardless of their field or gender and work closely with some other organizations. You can join us from our website: https://theawfc.com/ and find us on Facebook at this handle: @allianceforwomenfilmcomposers

Looking back, what are the most important lessons learned / recommendations you would pass on to aspiring film composers seeking a professional career in the film industry?