We offer film music & scoring for film producers worldwide. Whether it’s your next Hollywood blockbuster, documentary film, TV commercial or video game, we got you covered. 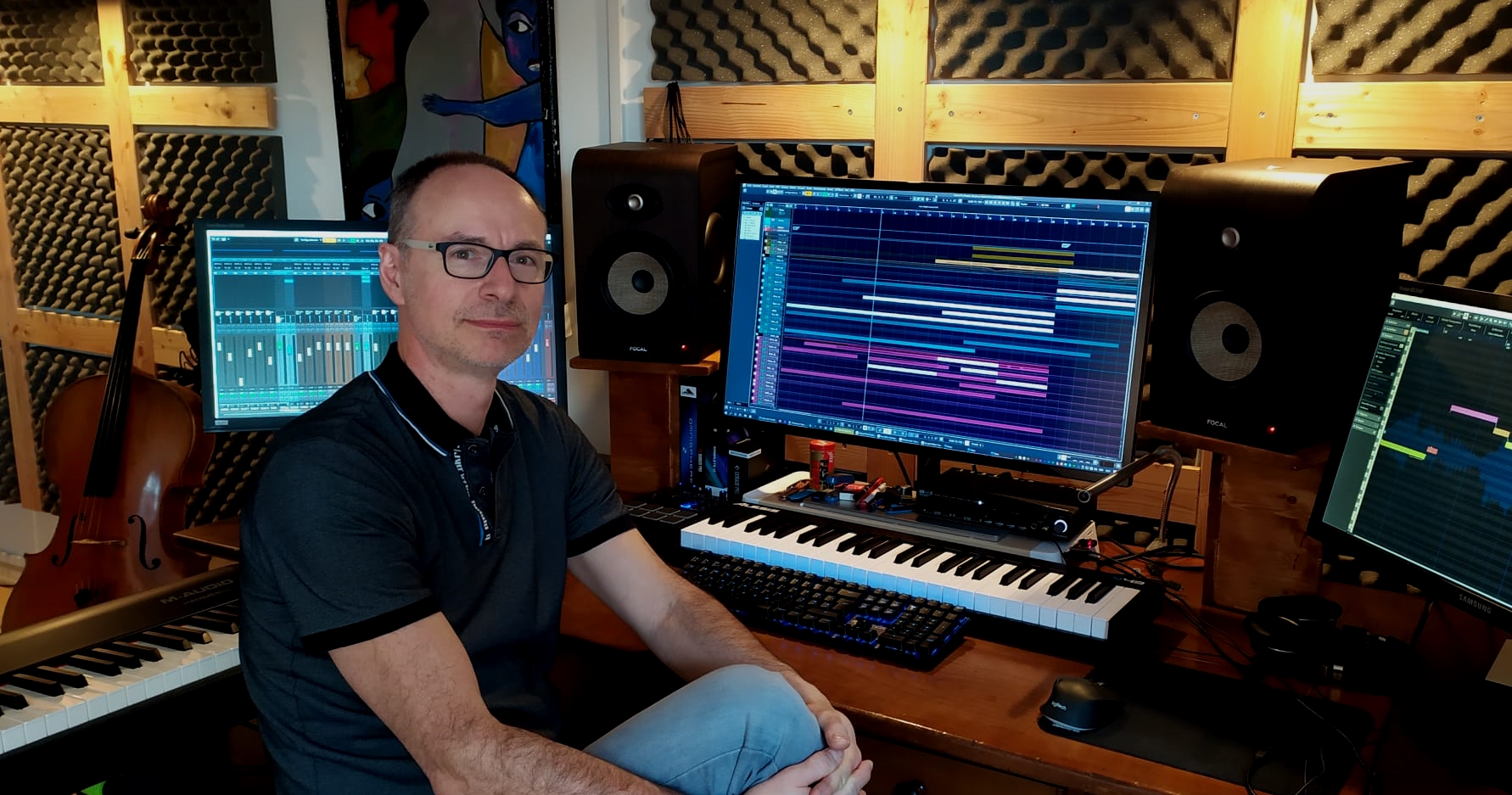 Peter Hauser is one of the creative minds behind Epic Lab. His compositions have been praised for their ability to get stuck in people’s head, for their catchy themes and poetic touch. Learn more about his creative process, his equipment and his philosophy in our short interview. 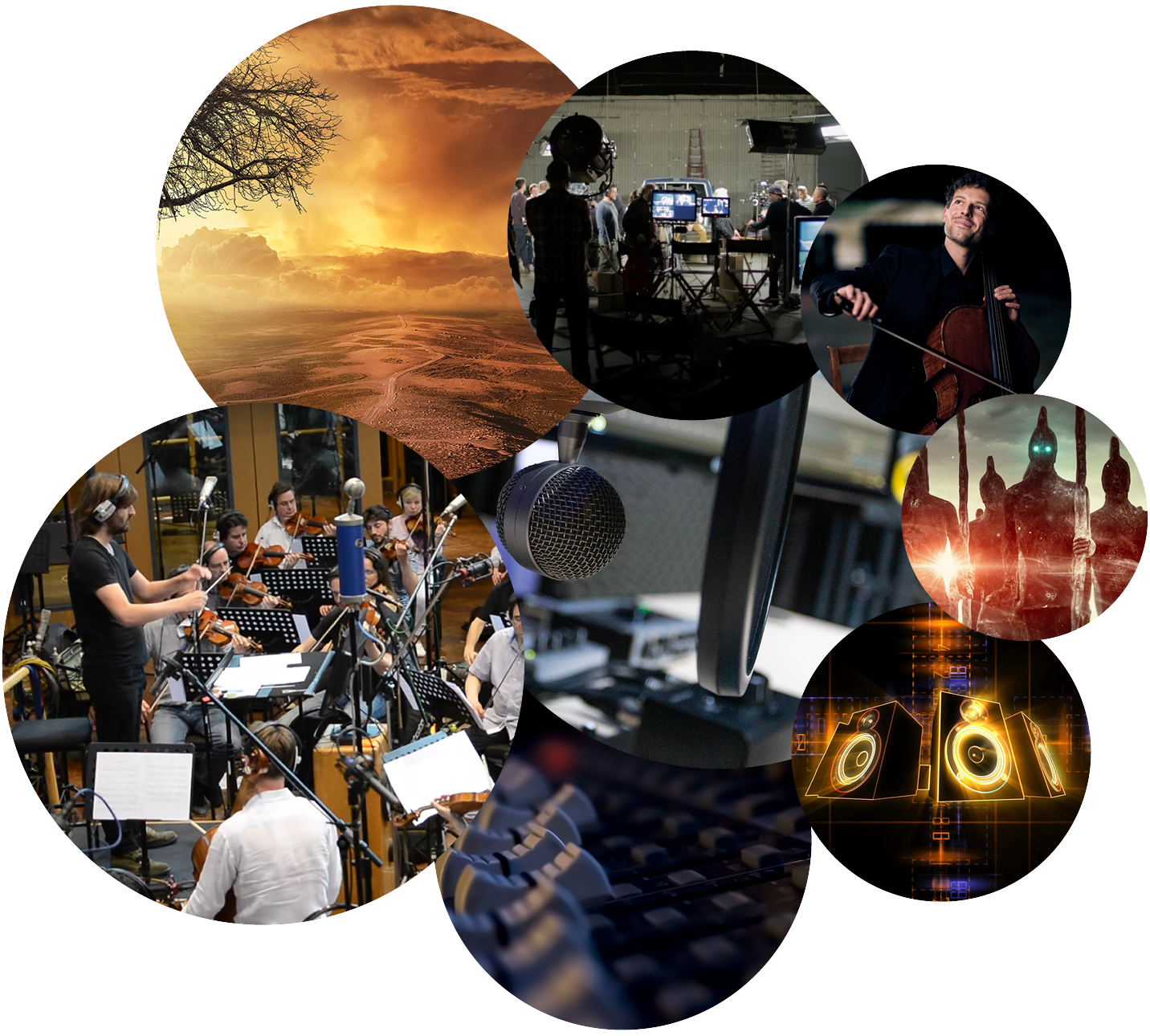 We’re a small creative agency providing epic motion picture soundtracks, film production and screenwriting for TV commercials & film. Our members are all highly trained classical musicians. We are committed to providing you with excellent original soundtracks that let your film shine. We also record soundtracks written by other film composers for any original orchestral instrument. We operate out of Switzerland, but we are tightly related to the Los Angeles film industry and provide our services worldwide at competitive rates. Do not hesitate to get a quote. 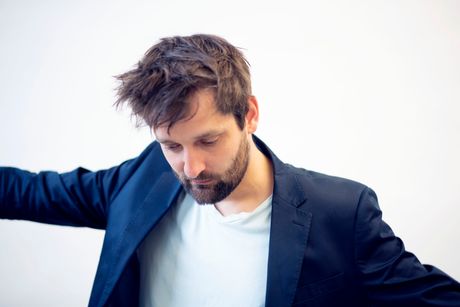 Niklaus Vogel has been a violinist, conductor, composer and producer for many years.

He studied classical violin in Lucerne and Zurich and holds a “Diploma of Advanced Studies in Conducting”. In 2016 he graduated from Berklee College of Music in Valencia (Spain) and became the assistant of film composer Lucas Vidal (Fast and Furious) and producer Griffin Boice (Black Eyed Peas) in Los Angeles.

As a composer and producer he worked for bands such as The Souls, Chica Torpedo, Baschi, Henä, Gavin Rossdale, Amaia Montero, Elias Bendix and many others.

Some of his more recent projects were realized with the the Budapest Art Orchestra, the Sinfonietta Mosaique and the Taurida State Symphony Orchestra.

Niklaus Vogel conducted and recorded film music in the prestigious Air Studio in London and is a regular contributor to Film und Trailer Musik, Germany (CHROMAMUSIC). He lives with his family in Thun, Switzerland. 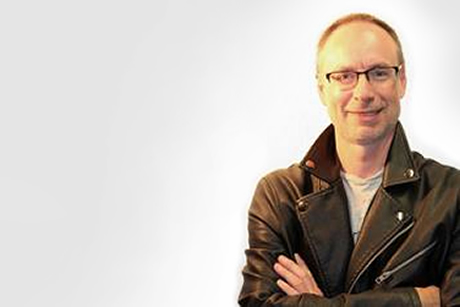 Peter Hauser derives from a musical family of long tradition. He graduated at Musikhochschule Stuttgart (violoncello and piano, major in orchestra «with excellence») and pursued further studies with world-renowned cellist Natalia Gutman. He was also a member of Gaudeamus Fondation Cologne, led by Manfred Niehaus.

As a cellist he performed with many big symphony orchestras in Germany, such as Stuttgarter Philharmoniker, Württembergisches Staatstheater Stuttgart, Orchester des Süddeutschen Rundfunks Stuttgart, Symphonieorchester des Bayrischen Rundfunks, participating in tours through England, Spain, Japan and the USA. Since 1994 he is 2nd solo cellist of the Bern Symphony Orchestra.

Peter has a passion for electronic music and film music. He has the ability to create truly mesmerizing musical themes. His works are a tribute to his admired film composers Hans Zimmer, James Horner und John Williams. His motto: “No good movie without good film music.” 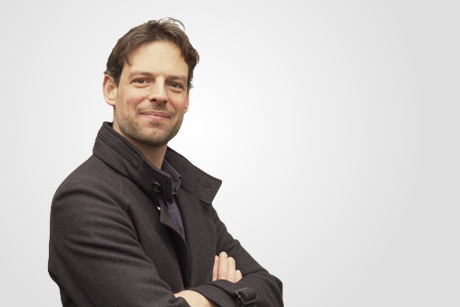 Andreas Graf was born in Basel, Switzerland. He received his training at the New York Film Academy and holds a master’s degree in business and media from the university of Bern, Switzerland.

His short film “The Laws of Attraction”, starring Aaron Kuban, has won several awards and was accepted for competition at international film festivals. He has produced and directed short films in England, Spain and the USA. He lived in Los Angeles where he produced film content for start-up companies in the cleantech business and interviewed meterologists and NASA scientists about sustainability, climate change und earth science.

Andreas is also a multiple awarded classical concert cellist. He holds a master’s degree in performing arts from Hochschule für Musik und Darstellende Kunst Frankfurt am Main, and is a member of the Bern Symphony Orchestra.

To start a conversation, please use the contact form below. We are looking forward to talking with you.